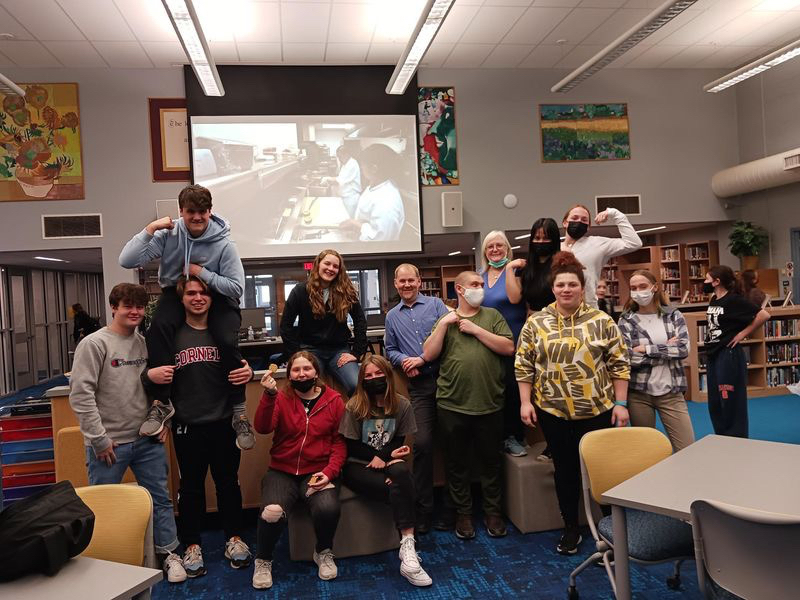 The Trumansburg Central School District senior class of 2022 is still adding to its legacy. It was recently announced that last year’s Charles O. Dickerson High School’s graduating class won the Young Writers’ “School Winner of the Young Writers’ Award of Excellence for last year’s published submission for “Unsolved – US Thrillers.”

English Teacher Jane George was thrilled about the news.

“We have participated in this contest for a few years now, and last year our senior class won the competition! I received the trophy after graduation, so we didn't get to celebrate this success. But it’s a tremendous achievement,” George said. 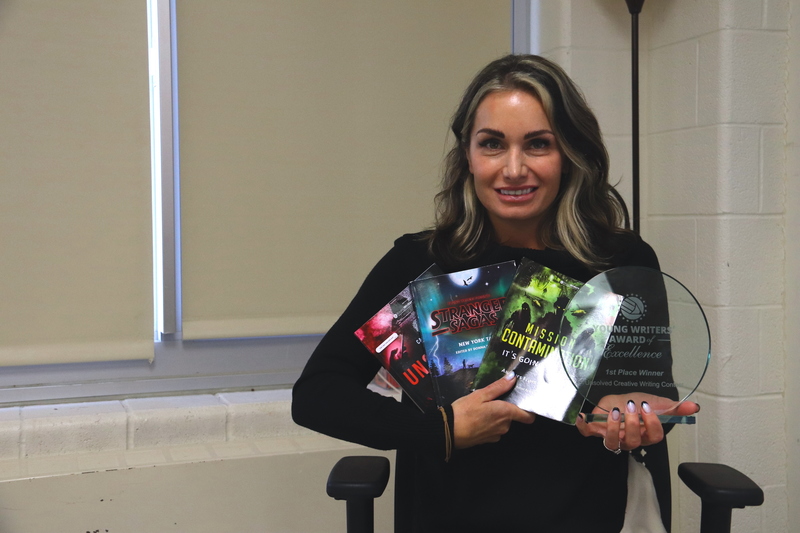 George provided more context in regards to the Young Writers’ association and its yearly contests.

“Every year,” she explained, “Young Writers puts together a writing contest around the Halloween season, so things like spooky tales. Every year there is a new theme. Last year, the theme was ‘Unsolved,’ and we won. Each state gets their own edition. But we actually won the national edition. So, the student pieces are published as a collection. None of our individual students won for their individual stories, but as a whole, it won the Young Writer’s Award of Excellence for the ‘Unsolved Writing Competition of 2022.’”

“Students usually get published every year,” George continued, “but this is the first time we’ve actually won something – and it’s a huge accomplishment. I’m really proud of that group of students. There were a lot of great stories in there.”

George said she had an inkling that last year’s submission had a chance to win something.

“I did suspect it was one of our better submissions,” she said. “ Last year’s class was especially strong.”

The Class of 2023 just sent in their own submission, and were eager to do so. This year’s theme is “Twisted Tales.”

George said the Young Writers’ submission has become one of her favorite annual traditions for her students.

“I just like students and parents to know that writing doesn’t just have to be essays,” she said.  It can be these wonderful created pieces that students come up with. And the fact that they can get published and carry with them for the rest of their life, it’s a really cool thing.”